"Metro Avrasya Georgia Investment JSC" was established in 2010 in Georgia. The first investment of the company was 14 million $ - the construction and management of an International Buss Station in Batumi and many variety of other projects has followed.

A specially designed, multi storey project "Metro City" Residences, "Metro City Forum Mall" located on the area of 20.000 sq.m, that is the modern Shopping Center designed with the European Standards, the biggest hotel in Georgia "Euphoria" with  455 rooms, "Sky Tower Hotel" with 101 rooms,  a building of a Turkish School, "Metro City Legend" project which the second Phase of "Metro City" project that consists of 278 apartments, 180 apart-hotels and 400 hotel rooms are our implemented projects.

The on going projects of the company are - "Metro Euphoria Goderdzi" Hotel located in Goderdzi Mountain Ski resort and the other one is the historical building "Jasmin" which is being restorated in order to be the unique shopping Mall in the city center.

"Metro Avrasya Georgia Investment JSC", plans to make new big investments with the income gained from the current projects.  We can say that new projects will be mostly planned for Tblisi region.

Significant changes have taken place in the company over the past ten years, as the number of companies and their profits have been increased noticeably. By the end of 2020, the number of subsidiaries of Metro Avrasya Georgia Investment JSC increased to 40, and the chartered capital of the company increased to  500 million Gel.

Charity and good deed are a priority for the company as well as for its founder. In 2014-2017, the company donated 2,100,000 GEL to the solidarity state fund “Kindness is Contagious”, which finances the diagnosis and treatments of young people and children under 22 years old suffering form leukaemia. The amount donated to charity fund made up over 20 percent of  total revenue of the foundation.

The company donated GEL 500,000 to the charity fund to restore the Borjomi ravine.

The number of employees hired by the joint stock company and its branches varied at different times from 1,000 to 2,000 people. After the completion of the on going projects, this figure will reach 3000.

Thus, Metro Avrasya Georgia Investment JSC is actively involved in the development of the country and the region. 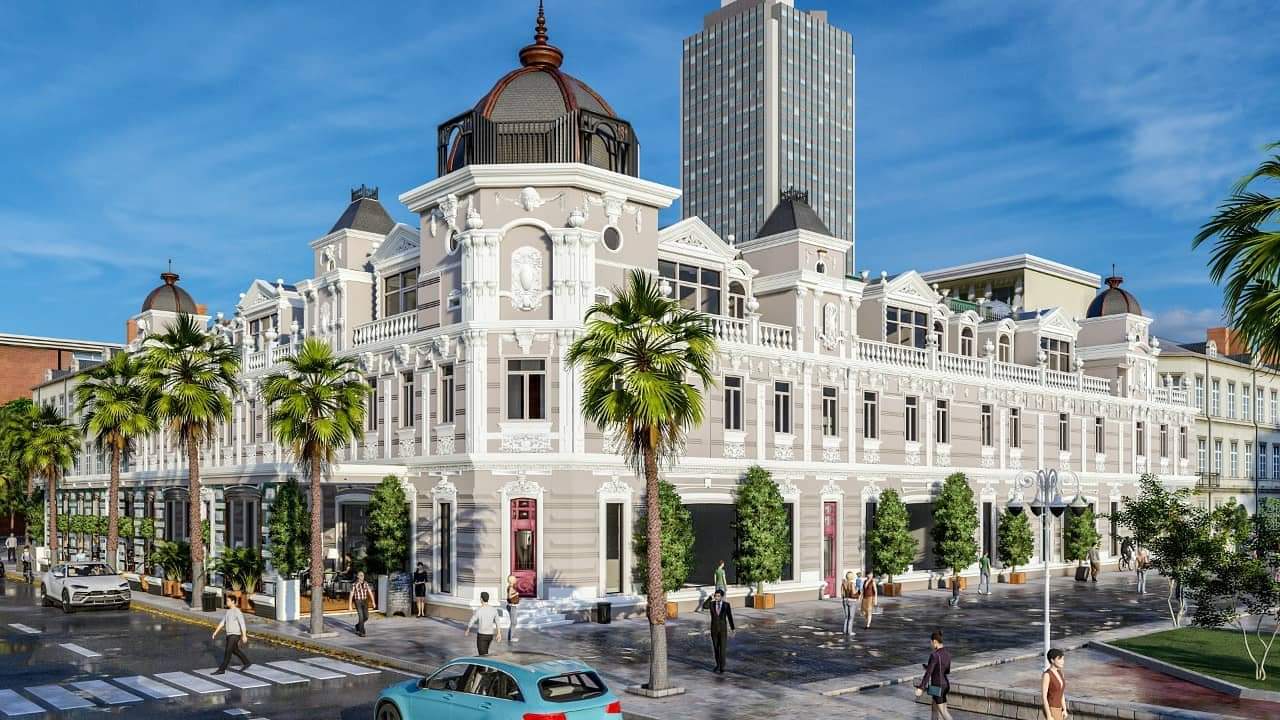 The construction of the Jasmin project is in an active phase. The object is located in a wonderful place in the city of Batumi, not far from Europe Square. The most beautiful and old historical building is a cultural heritage site. It was built at the end of the 19th century. The building will be renovated, its exterior will be preserved, and the old facade will be restored. This unique building is designed as a shopping mall, where our guests can find all distinguished brands. 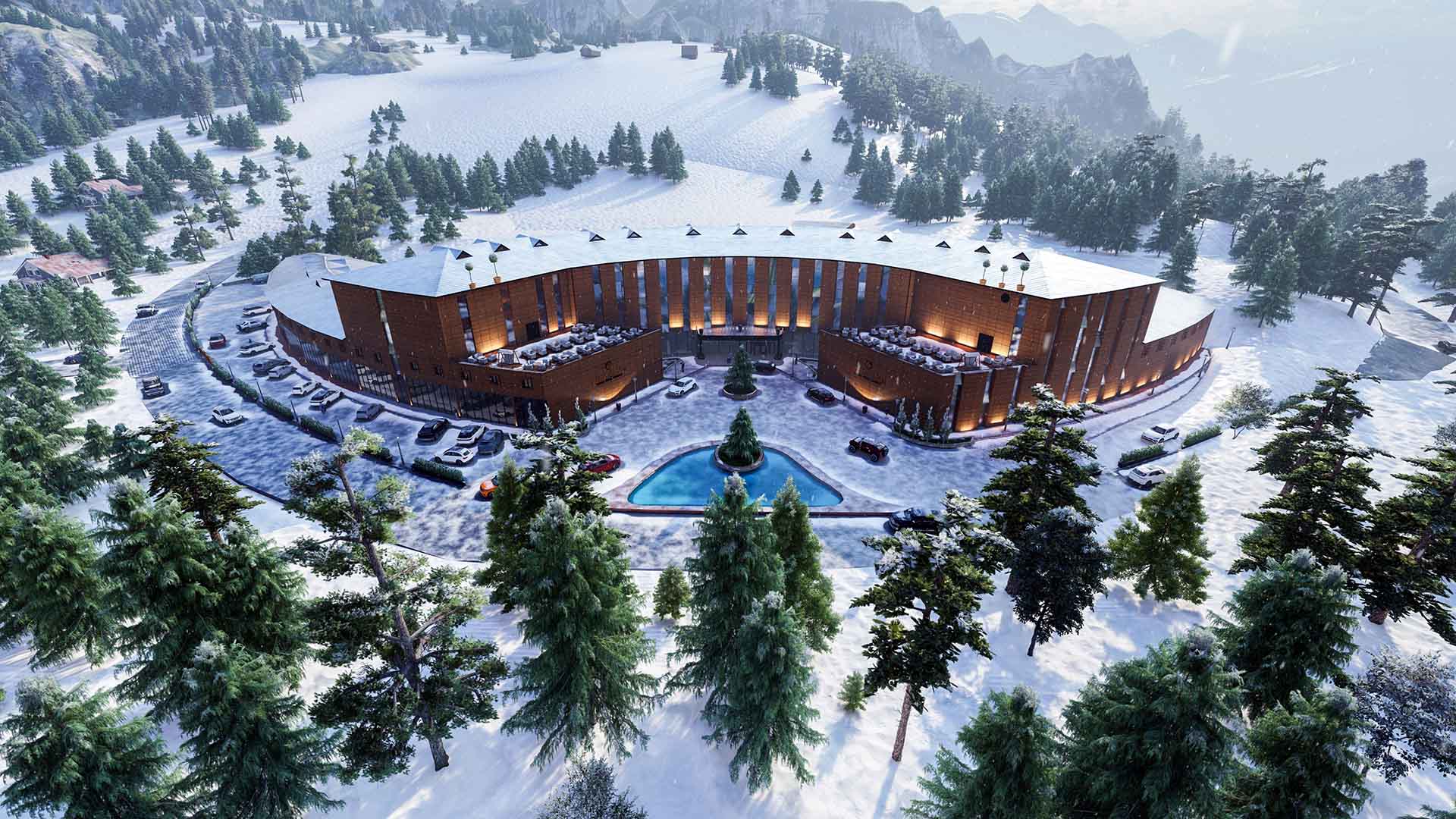 The construction of Goderdzi resort is still continuing. During the winter season of 4 months the resort is visited by many local and foreign tourists for skiing. The highest point of the cable car is 2350 meters. Our hotel will serve with 150 rooms, restaurants, swimming pool, wellness center, conference hall and other facilities. The complex is located next to the cable car, which is a big advantage and comfort for our guests.